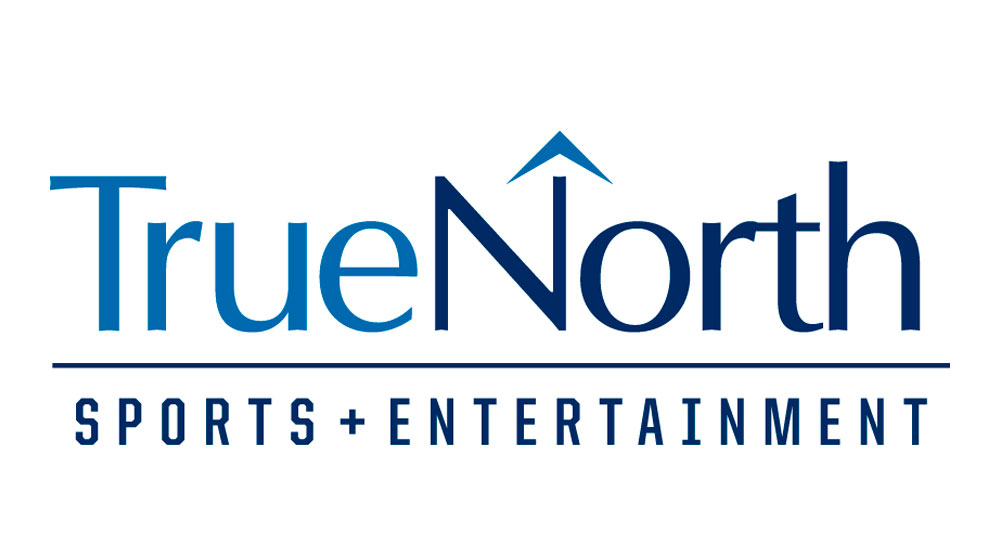 True North Sports + Entertainment, Manitoba’s premier sports and entertainment company, will relocate to 223 Carlton in True North Square where it will occupy 37,000 square feet over four floors and become the last tenant to occupy the office/retail space within the second tower of True North Square.

The new office space on floors 3, 4, 5 and 6 will be utilized by 150 of True North’s 270 employees. The move from True North’s current space in the Powerhouse Building on Graham Ave. is anticipated to occur prior to the start of the 2020-21 hockey season.

True North’s roots began with the acquisition of the Manitoba Moose in 1996. The organization was formally named in 1999 to more formally pursue the development of a multi-purpose sports and entertainment facility in downtown Winnipeg, also marking a steadfast commitment, not only to Winnipeg, but specifically to its downtown core. Bell MTS Place, which opened in November 2004, a revitalized Burton Cummings Theatre, the development of True North Square, and True North’s partnership in the downtown safety alliance have furthered this commitment over the past 20 years.

True North will benefit from the customized floor plans and the variety of modern office, work, meeting and common spaces that will fit the needs of its diverse and growing business, as well as the environmental considerations that make True North Square a Class A LEED Gold office environment.